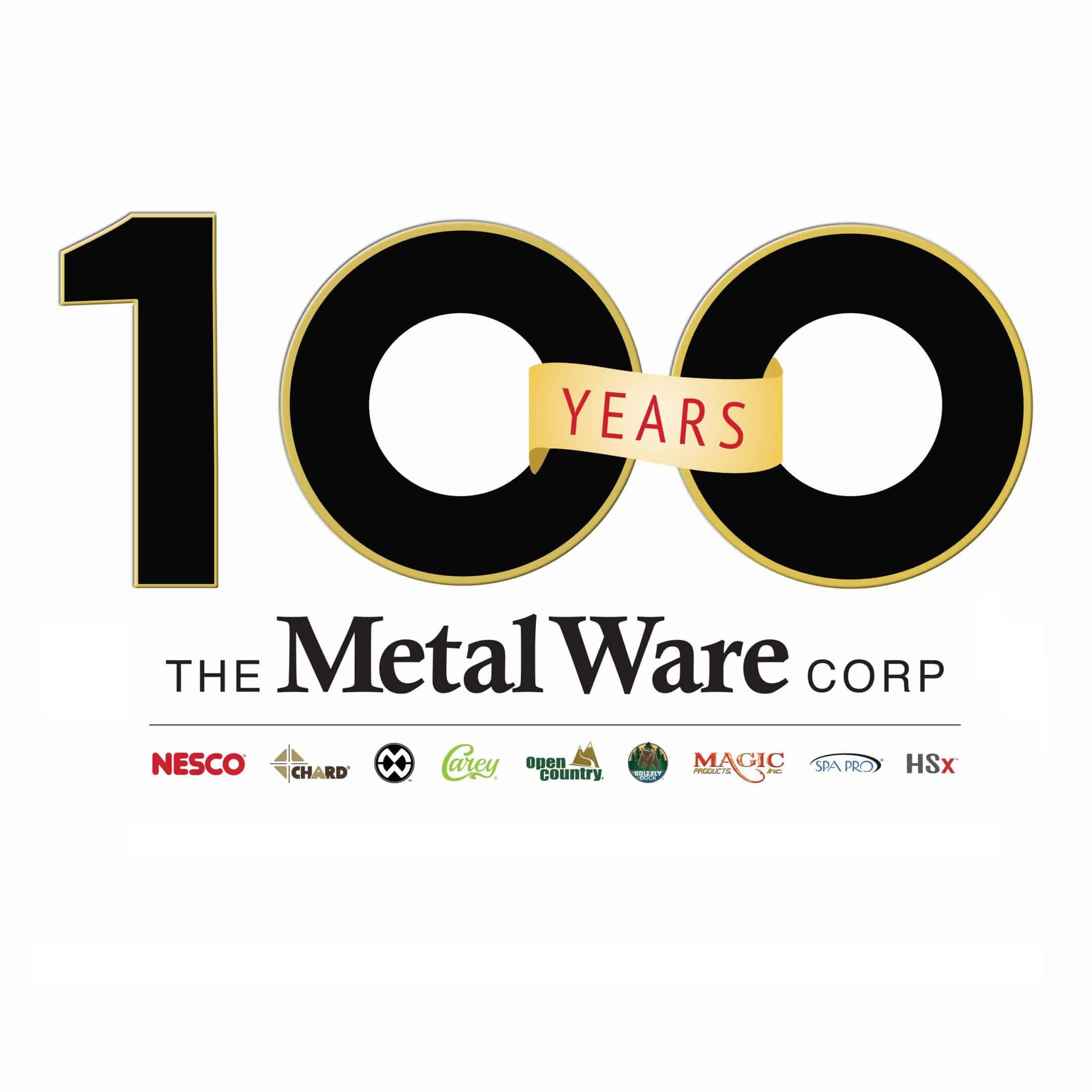 The Metal Ware Corporation, best known for its NESCO Roaster Oven and food dehydrators, celebrates its 100-year anniversary in August 2020.

Over the past century, this American company has continued to excel in the manufacturing and distribution of consumer products as well as contract manufacturing of injection and rotational molding and metal deep draw and stamping.

And the future looks even brighter for The Metal Ware Corporation.

The company began in 1920 in Two Rivers, Wisconsin, as a manufacturer of copper- and nickel-plated utensils. As electricity became more prevalent in homes, the company began producing children’s toys and soon became the world’s largest electric toy manufacturer, with products such as fully functional steam engines and ovens. By the mid-1900s, Metal Ware established itself as a housewares manufacturer, expanding its capabilities and product lines. In 1982, Metal Ware acquired the NESCO brand, adding roaster ovens, pressure cookers and slow cookers to its catalog. Soon after, Metal Ware acquired the American Harvest brand of dehydrators, which continue to be made in the U.S.A.

In 2016, leadership transitioned from longtime owner and CEO Wes Drumm to CEO Richard Carey and COO Ross Niemi as the company merged with Chard International, home of the Chard and Carey brands of game processing and kitchen products.

“Metal Ware has been blessed with tremendous growth,” Carey said. “None of this would be possible without the hard work and commitment of all of our team members and our loyal customers.” 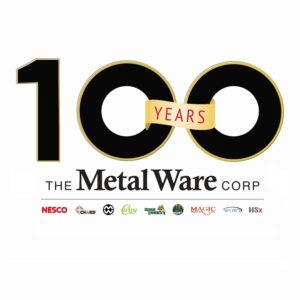 For more information about The Metal Ware Corporation and MW Manufacturing’s services or to request a quote, call (800) 288-4545, email [email protected], or visit https://mwcorp.com.